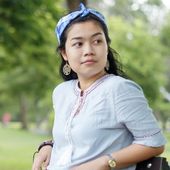 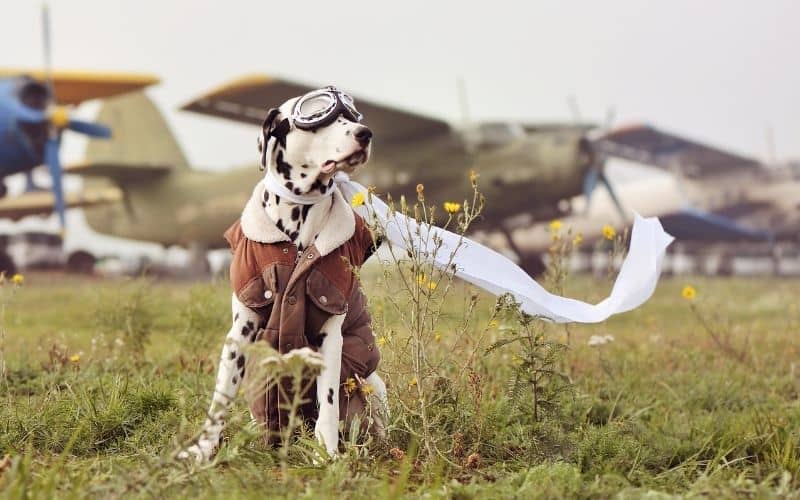 Earlier it was free to travel with your Emotional Support Animals on planes in the United States of America. You just needed an ESA letter from a certified mental health practitioner who used to allow your ESA to fly with you anywhere.

However, rules changed in the year 2021. Now, the Department of Transportation no longer offers protection to emotional support animals. Now it’s all up to the airways to allow ESA on their planes or not.

It is possible that you can find yourself in a position standing at the Airport with your cute little ESA, and the airline won’t allow you to carry your ESA with you on the plane. To save yourself from this type of heartbreak and embarrassment, you should know whether the airline you are booking will allow your ESA to fly with you. Let’s say you are planning to take your pup for a short flight, and you consider JetBlue fit for the instance. Before traveling, the first thing you should know is “if Jetblue emotional support animals are permitted to be on board or not.”

In this blog, we will provide you with information regarding which airlines allow ESA on their planes. Other than this, we will try to answer your additional queries related to ESA flights.

Why are some airlines not allowing Emotional Support Animals?

Due to this misbehavior of emotional support animals on flights, from January 2021, DOT( department of transportation) gave the green light to airlines for banning ESAs.

With this new federal rule, airlines have the power to decide whether to allow ESA on planes or not.

Many airlines were getting complaints due to emotional support animals flying on their planes. That is why most airlines banned ESA. Here is the list of airlines that banned Emotional Support Animals:

This ban was inevitable. As mentioned earlier, people were misusing the ESA allowance to another level. You can understand how uncomfortable it was for other passengers and airline staff when ESA parents used to bring giant peacocks, pigs, etc., inside the plane.

What Type of Animals Do Airlines Allow?

Now even if you have an emotional support animal letter for flying, airlines can treat your ESA as a simple pet. The changes in the rules are as follows:

Therefore it is advisable to contact airlines before booking a flight with an ESA.

A psychiatric service dog helps to alleviate symptoms of a person’s psychiatric disability. The basic difference between Psychiatric Service Dog and an Emotional Support Dog is that PSD is trained to assist its’ disabled owner. To identify a dog as a PSD dog, airlines demand a PSD Letter for flying signed by a state-licensed mental health professional.

After reading the above, you must be thinking:
“Which airline allows emotional support animals?”

Along with this, the following international Airlines allow ESA travel:

How Can I Travel With My Pet On Friendly Emotional Support Animals Airlines?

Things you should keep in mind before flying with your ESA:

We understand things are not the same as they used to be. You won’t be able to see cute little red ESA vests at the Airport much. We are thinking about ourselves and our pets, but officials were helpless to take these strict actions due to so many tragedies caused by ESAs. However, if you have a PSD letter, your dog will still be allowed to travel freely on flights. Acknowledging this, we can keep hope in the future that lawmakers will come up with some middle road. The path that can allow emotional support animals to fly without compromising the safety of travelers. Till then, you can fly with your ESA on ESA permitted flights.

Our Simple 3 Step Process For Your ESA Evaluation How Emotional Support Animals Impact Our Mental and Emotional Health? How to Get the Best Pet Insurance Plan